Game of Thrones star Roy Dotrice has died at the age of 94. Roy Dotrice’s family said in a statement that:
“He died peacefully on Monday October 16 in his London home surrounded by family, including his three daughters, grandchildren and great-grandson”. Roy Dotrice, also played Hallyne the Pyromancer in super hit TV series, and he  narrated George RR Martin’s A Song Of Ice And Fire audio-book collection.
His narration was so great that it awarded a place in the Guinness World Records in 2004 for the greatest number of characters voiced in an audio book at 224.
Roy was also known for his role as Leopold Mozart in Amadeus, which was an Oscar winning film. 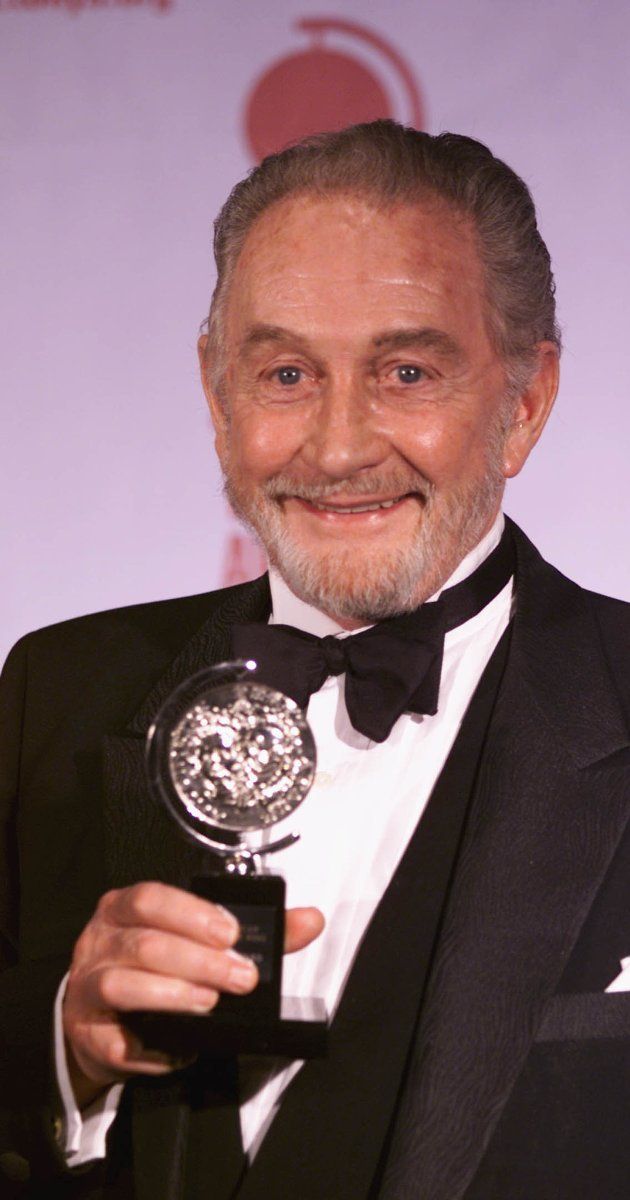 For his work in A Moon For The Misbegotten, Roy Dotrice won a Tony Award in 2000 for Best Featured Actor in the play. Dotrice played Leopold Mozart in the Oscar-winning film Amadeus
He also won TV Bafta best actor award for his role as Albert Haddock in the BBC adaptation of AP Herbert’s Misleading Cases in 1969. 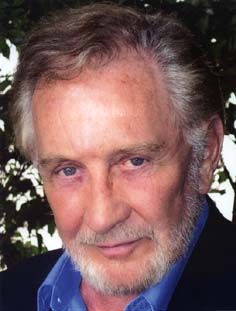 He appeared in TV series Shaka Zulu, Mr And Mrs Smith and Life Begins, and films including Eliminators, The Cutting Edge and Hellboy II: The Golden Army.
Dotrice was in the military before he joined acting in the tv series and movies. His military life also inspired him to become an actor. He was Born in Guernsey, Roy Dotrice joined the RAF and was trained as a wireless operator and an air gunner.

Roy Dotrice in 60s crime drama The Gold Robbers
Roy Dotrice was awarded an OBE for services to drama by the Queen In 2008. At the time, Roy said he had never imagined he’d be receiving an honor at Buckingham Palace. 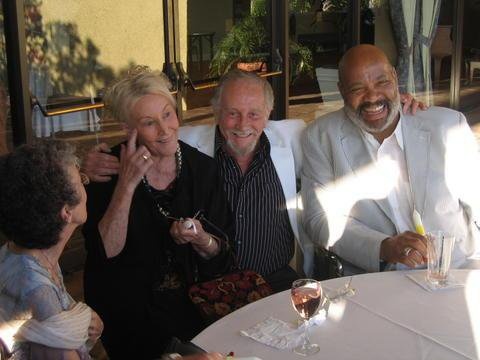 Dotrice was married to his wife Kay Dotrice for 60 years, until her death in 2007.
Rest in Peace Roy Dotrice.

HBO is working on producing Game of Thrones Season 8, which is set to be the final Season of the series. While the series was huge, I don’t think anyone can ignore the fact that it’s success led to it becoming one of the most pirated shows ever. HBO have always had trouble dealing with leaks when it comes to Game of Thrones.

Sometimes, it’s the fans, while sometimes, it’s hackers. During Season 5, we had the first four episodes of Game of Thrones leaked. That didn’t stop at all in Season 6, as most of the script was out even before the Season had premiered. Back when Jon Snow was considered dead, photos of him in filing essentially spoiled the whole mystery for many.

Again in Season 7, Game of Thrones had trouble dealing with leaks. I think for HBO, Season 7 was the most troublesome season. The complete script for the Season was out a long time before the series even premiered. As the Season continued airing, the troubles only increased.

The 4th Episode of this year’s Game of Thrones Season 7, titled “Spoils of War” was leaked some 3 – 4 days before the air date, leading to huge losses for HBO. Then, again, the Episode 6 of the same season was leaked just two days after the Fifth Episode had aired on HBO. While many opted not to watch it, there was a large portion that did, and it is understandable that HBO is taking serious action this year to stop the leaks.